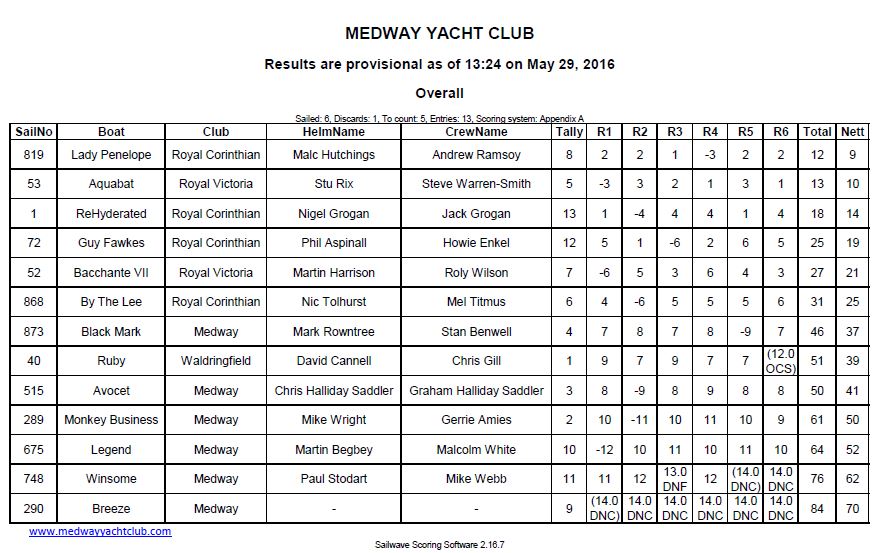 The Squib East Coast Championship (incorporating Race 2 of the Travellers Trophy) returned to the Medway Yacht Club for the first time since 2011. The two day event, held over the weekend of 28th and 29th May 2016, was contested by 12 boats including 7 visitors travelling from as far afield as the Isle of Wight, Waldringfield, Suffolk and Burnham on Crouch, Essex. The event was blessed with N/E 3-4 on Saturday and N/W 3-4 (increasing to 5) on the Sunday so near perfect conditions although it was sailed on the bottom of the tide.

On Saturday the fleet had a ½ hour sail to Pinup Reach and the race officer, Richard Stone, got the first race away on time at 10.30. The visitors were  getting used to the river and several ploughed a furrow through the infamous ‘Medway mud’ as did  some of the home fleet who are not used to windward/leeward courses. After a fairly close race, Nigel and Jack Grogan in ReHydrated won Race 1 in spite of going aground at one stage. They were followed home by Lady Penelope (Malcolm Hutchings & Andy Ramsey) and Aquabat (Stu Rix & Steve Warren-Smith). During Race 2 a pattern started to emerge with four boats showing their paces. Guy Fawkes (Phil Aspinall and Howie Enkel) got away from the fleet and won by a good margin from Lady Penelope and Aquabat. By Race 3 the wind dropped away and changed direction with a little more North in it, which prompted a change to the course. The order changed with Lady Penelope getting to the front and staying there with Aquabat improving from her previous two third places and taking second with Bacchante VII (Martin Harrison & Roly Wilson) coming into third. By the start of Race 4 race the wind had returned and so did the usual pattern. After the 1st lap of four, one of the marks lifted on the rising tide but was quickly repositioned. In steady winds Aquabat  hit the front with some style, improving from their previous third and second places, to take the win from Guy Fawkes and Lady Penelope.

Sunday dawned bright and sunny with the wind coming out of the Northwest  –  this took the fleet further downriver into Long Reach. The course was shorter but with 5 laps. As in the first race the day before, the Grogans in ReHydrated got away at the start and were never headed and won Race 5 comfortably from Lady Penelope with Aquabat taking her third, 3rd place, the pattern returned. Race 6 was close with Aquabat finally taking the line, Lady Penelope taking her 4th second place and Bacchante VII coming in third. The fleet sailed back to the club for lunch, followed by the prize giving. Aquabat and ReHydrated each won two races but Lady Penelope won the championship with one 1st place, four 2nd places and a discarded 3rd place, so it was consistency which won the day. 1st Medway YC boat (in 7th place) was Black Mark (873) Mark Rowntree & Stan Benwell.

The event was generously supported by Pirates Cave Chandlery and Holt Marine Products. 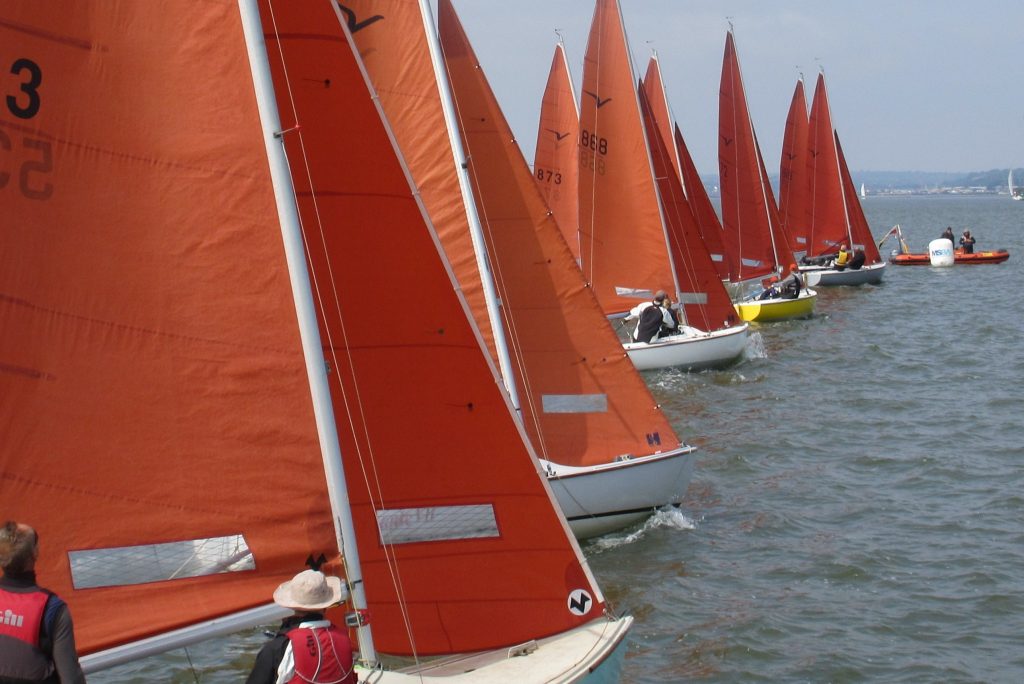 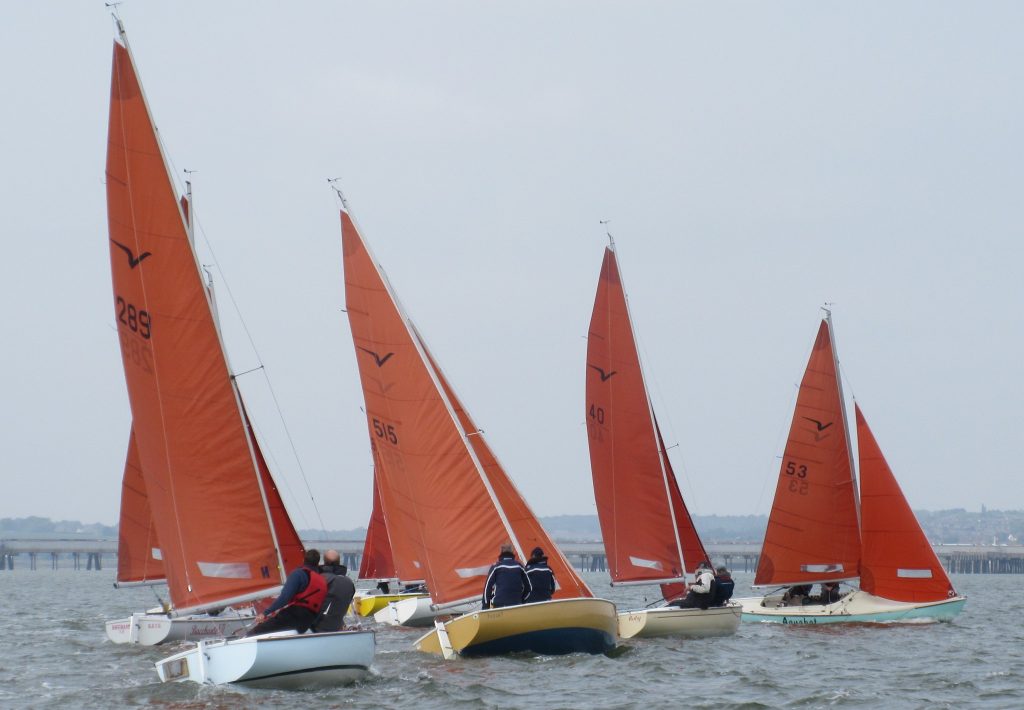 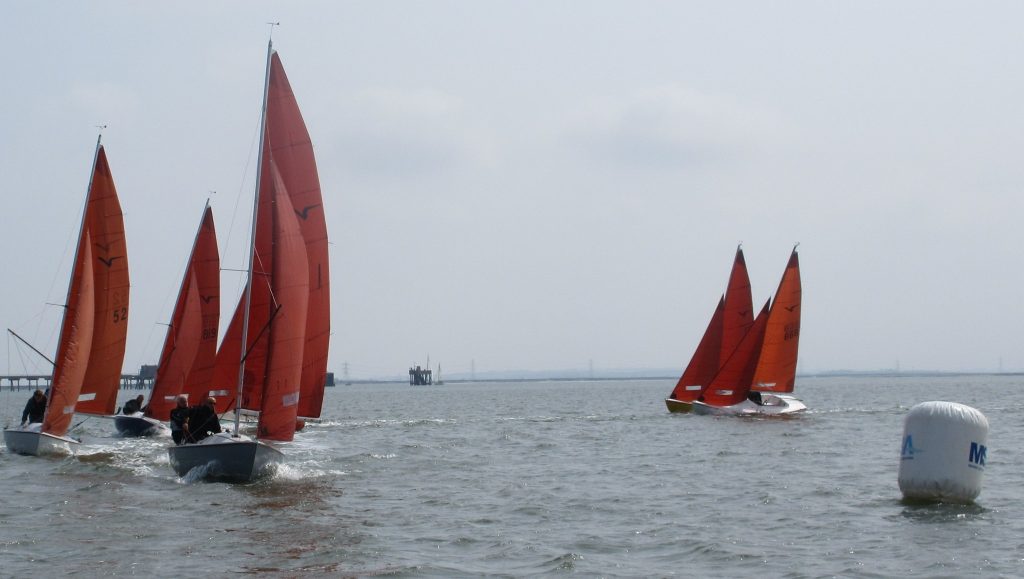 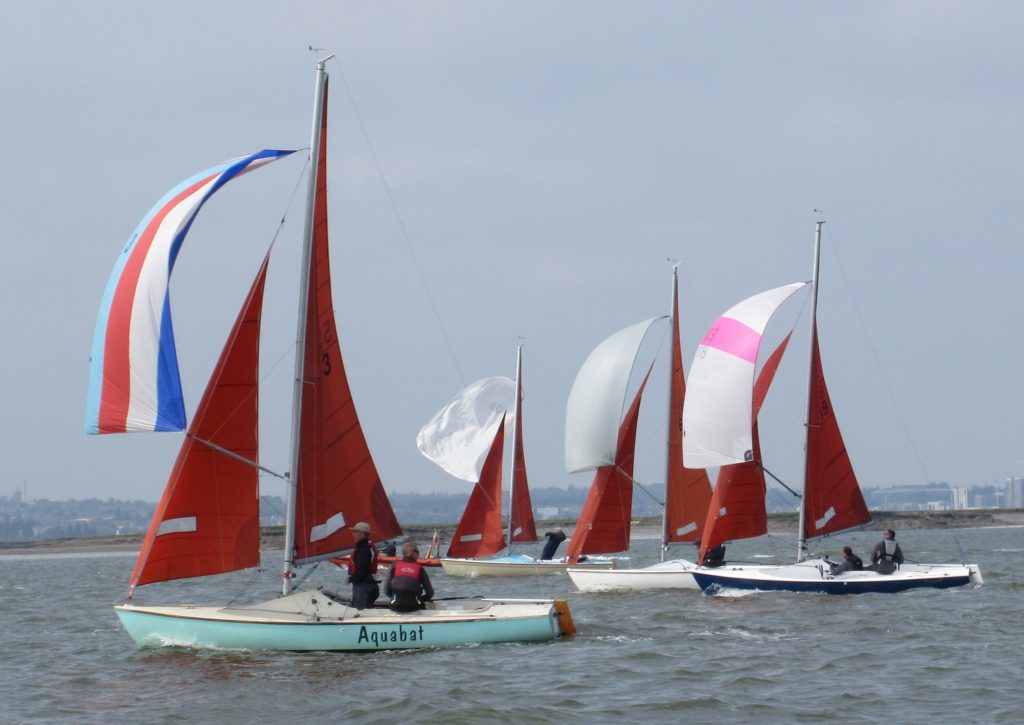 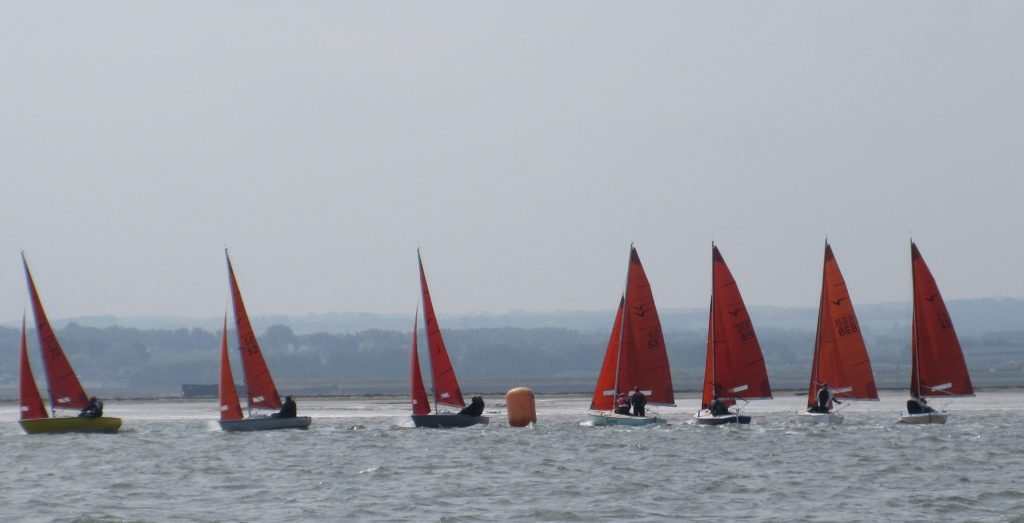 With thanks to sponsors